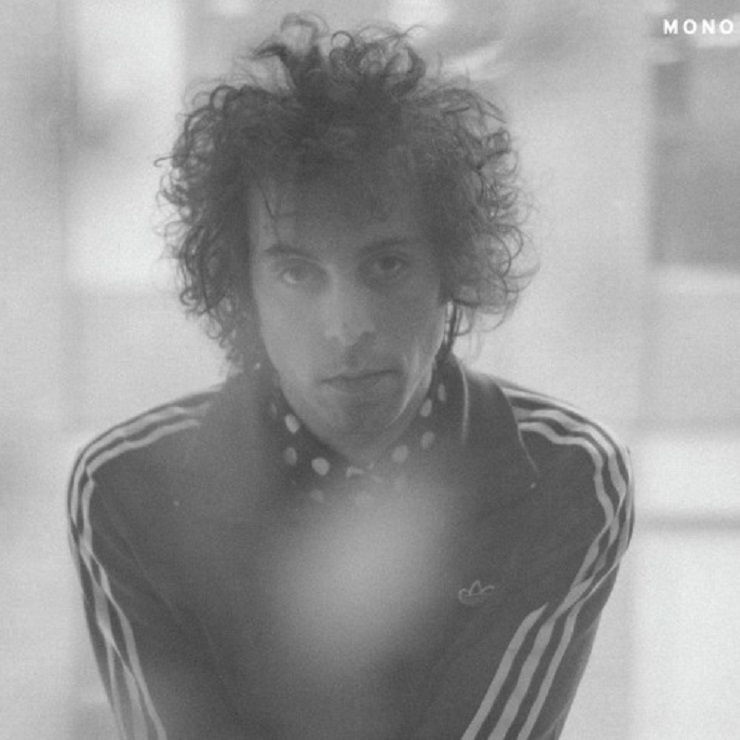 As early in March did we get the news that Rachel would collaborate with music artist Daniel Romano on his new album “Mosey”. Daniel, a musician, poet and visual artist based out of Welland, Ontario, has known Rachel for a couple of years. He recently spoke to Kreative Kontrol about his album and commented on working with Rachel:

“The song basically called for it [a collaboration]. Once it was written it was a two-character type song and it felt like a character that could go beyond a vocal performance. Something that needed more feeling than just signing”

The song itself is a 3-minute 40-second, light-hearted duet about man with “nothing to lose” who then falls madly in love with a Parisian girl and suddenly realizes life is worth living. It’s heart-rending storytelling at its best and you can listen to the whole song on New West Records’ YouTube channel (video embedded below).

After listening to the song, be sure to check out the full album, “Mosey”. It is an album splintering of genres and musical exploration and can be ordered through Amazon & Itunes.