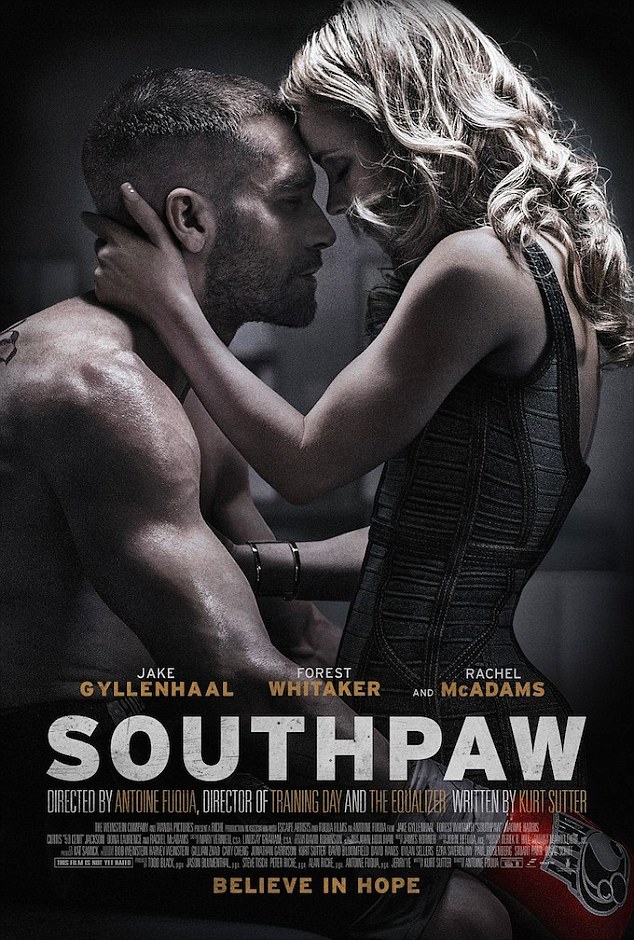 Even more “Southpaw” additions have been added in our gallery. We have added the first official on-set still featuring Rachel and director Antoine Fuqua in our gallery. We also added additional production stills and the UK poster. Thanks to April for the heads up! The movie will be released on July 24, 2015 (US & UK). Be sure to follow the movie on social media: Twitter @SouthpawMovie, Instagram @SouthpawMovie and Facebook.com/SouthpawMovie.

Getting to know the captivating Rachel McAdams 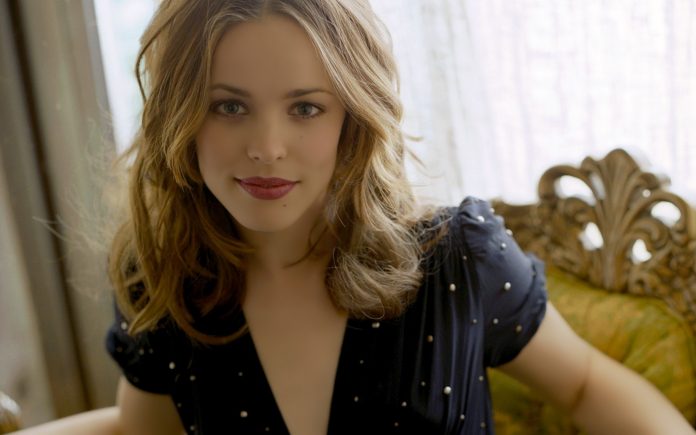 For movie enthusiasts around the world, Rachel McAdams is a familiar name. She has featured in several blockbuster films. Her most memorable roles were in the blockbusters the Notebook, His Girls Friday, Red Eye and Morning Glory. McAdams’ performances in the movies have won her millions of fans across the globe. Her biggest fan, Diane Keaton, who co-starred with McAdams in the film Morning Glory has nothing but glowing praise for the massively gifted actress. Keaton says of McAdams, “She can do anything. She’s a dynamo, but she is also soft.” Keaton believes McAdams can play any role, whether it’s comedy or serious drama. “She has a lot of things going on for her,” continues Keaton.

Keaton is not alone in her admiration of McAdams. Famous producer, Woody Allen was fascinated by the actress the first time he worked with her. Allen believes McAdams is not only highly talented, but also the most affectionate actress he has ever come across. Her down- to-earth attitude, which is revealed in her unwillingness to participate in the whirlwind of Manhattan and the vanity possessed by most actresses in Hollywood, has won her admiration from Allen. Allen says that unlike many stars who tend to be either great-looking but weak in acting or very good-looking but splendid at acting, Rachel has it all, which makes her a genuinely rare find. It’s for this reason that he wrote Midnight in Paris with her in mind, he says.

Rachel McAdams comes from a secure background. Her father had worked as a mover before he retired, while her mother is a nurse. Rachel’s laid-back demeanor may be the result of her childhood environment, which she says has such courteous people that “the mayor bags your groceries.” On her website, GreenIsSexy.org (Update: Website no longer active), Rachel describes her childhood town, St. Thomas, Ontario, in glowing terms. She nostalgically describes the idyllic summers spent at the family cottage, the exciting swimming adventures at Canadian Great Lakes and the regular bike rides around the quiet neighborhood. Her acting career, which began when she was twelve, often demands that she travel from Toronto. However, she never strays from her hometown for long.

Although she can easily afford any top-of-the-range car she wants, Rachel still prefers to get around the city of Toronto in her blue Pathfinder bike. Her fascination with everything green, which she passionately reveals on her website, may be the reason for this.

McAdams is an elegant lady. Her slim body is the result of many years spent in physical activity. Between the ages of four and eighteen, she participated and numerous ice-skating competitions and even dreamt of taking part in the Olympics. Although acting would become her destiny, she still conducts rigorous physical exercises to this date.

Over the years, McAdams has attracted the interest of many leading men. She previously dated ex-fiancé Gosling, with whom she co-starred in the hit film The Note Book. After the end of the four-year romance with Gosling, Rachel dated Josh Lucas. She has also been sighted with Midnight co-star Michael Sheen, with whom they spent time in Dublin during a Valentine Day’s trip.

What the future holds

Rachel McAdams’ acting career seems far from over, given her indefatigable nature and incredible talent. Rachel looks set to continue thrilling millions of fans on the big screen.