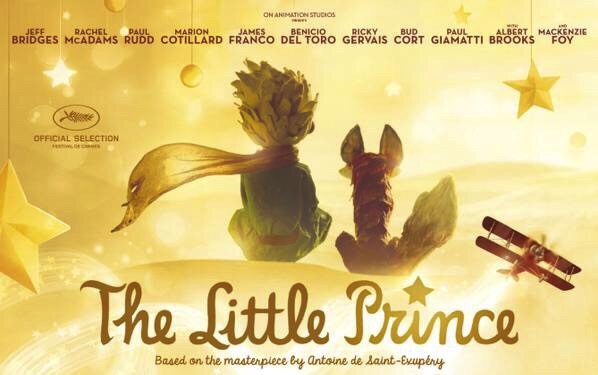 In a very grown-up world there is a little girl unprepared and uninterested in what’s ahead of her. But when her neighbor, The Aviator, introduces her to the world of “The Little Prince” she finds out that anything is possible.

The 3D stop-motion and computer-animated fantasy film is set to be released on August 5th (U.S.) on Netflix. But you can now see the brand new trailer (embedded below)!

Rachel plays the mother in this adaptation of the 1943 novel with the same name. Alongside her you will hear Jeff Bridges, Paul Rudd, Bud Cort, Marion Cotillard, Benicio del Toro, James Franco, Ricky Gervais, Paul Giamatti and more.