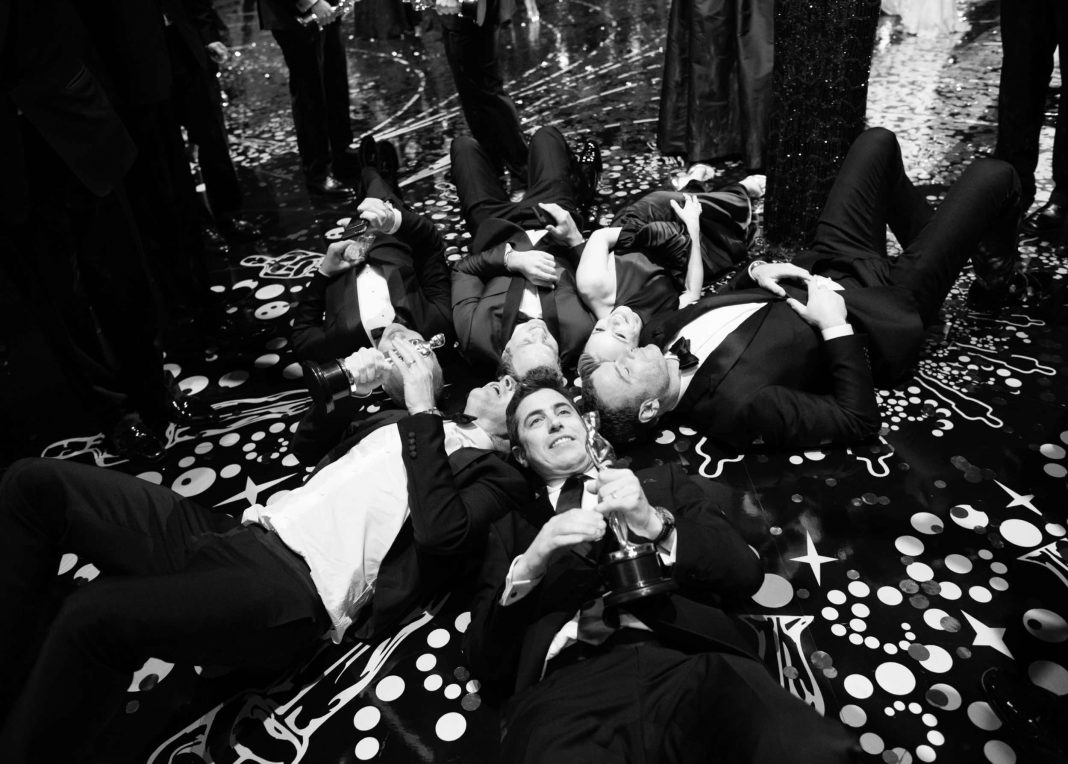 The film award season 2015-2016 officially wrapped up yesterday, Sunday, with the 88th Annual Academy Awards, presented by the Academy of Motion Picture Arts and Sciences (AMPAS). In conclusion – it has been a big weekend for “Spotlight“.

First, the movie managed to take home five awards (one being Best Feature) at the Independent Spirit Awards this Saturday. Then, yesterday, the “Spotlight” crew were in for another treat – or actually two – as they won both Best Picture and Best Original Screenplay.

The movie was nominated for an additional four awards, one being Best Supporting Actress where Rachel, for her role as reporter Sacha Pfeiffer, got her first ever Academy Award nomination. She lost to Alicia Wikander, who took home the award for her role as Gerda Wegener in “The Danish Girl“.

Similarly, Mark Ruffalo, for his role in “Spotlight“, got nominated for Best Supporting Actor, but lost to Mark Rylance (one can imagine that Ruffalo got excited for a split second as they were announcing the winner) for his work as Rudolf Abel in “Bridge of Spies“. It was Mark’s third Academy Award nomination.

The other two Academy Award nominations for “Spotlight” were Best Director and Best Film Editing.

During the evening, Rachel, along with actor Michael B. Jordan (“Creed“) presented the award for Best Cinematography. It went to Emmanuel Lubezki for his work in “The Reventant“. Back in 2012, Emmanuel and Rachel worked together on the drama flick “To The Wonder” and they seemed happy to reunite, if only for a brief moment.

This has been a big year for Rachel, being part of major projects both on the big and small screen. We are excited to see what is in store for the future! 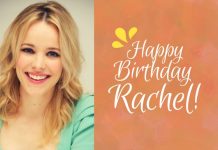 A Special Birthday Tribute for Rachel! 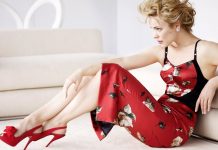