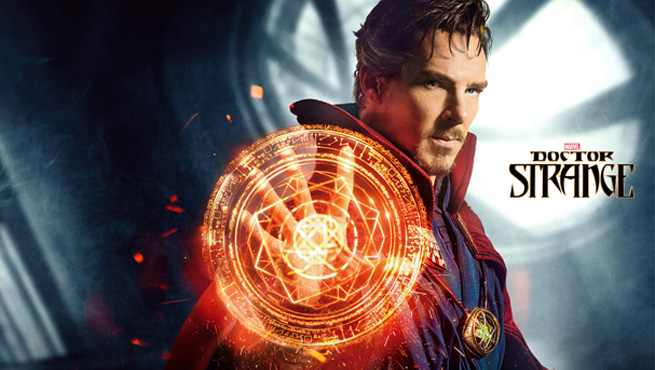 It is here, the second official trailer from Marvel, showcasing some of the many “realities” in the world of Doctor Strange. The trailer was released during the on-going San Diego Comic-Con. Present at the presentation were director Scott Derrickson as well as Benedict Cumberbatch, Mads Mikkelsen, Chiwetel Ejiofor, Tilda Swinton, Benedict Wong and, of course, Rachel McAdams. Expect a full coverege soon.