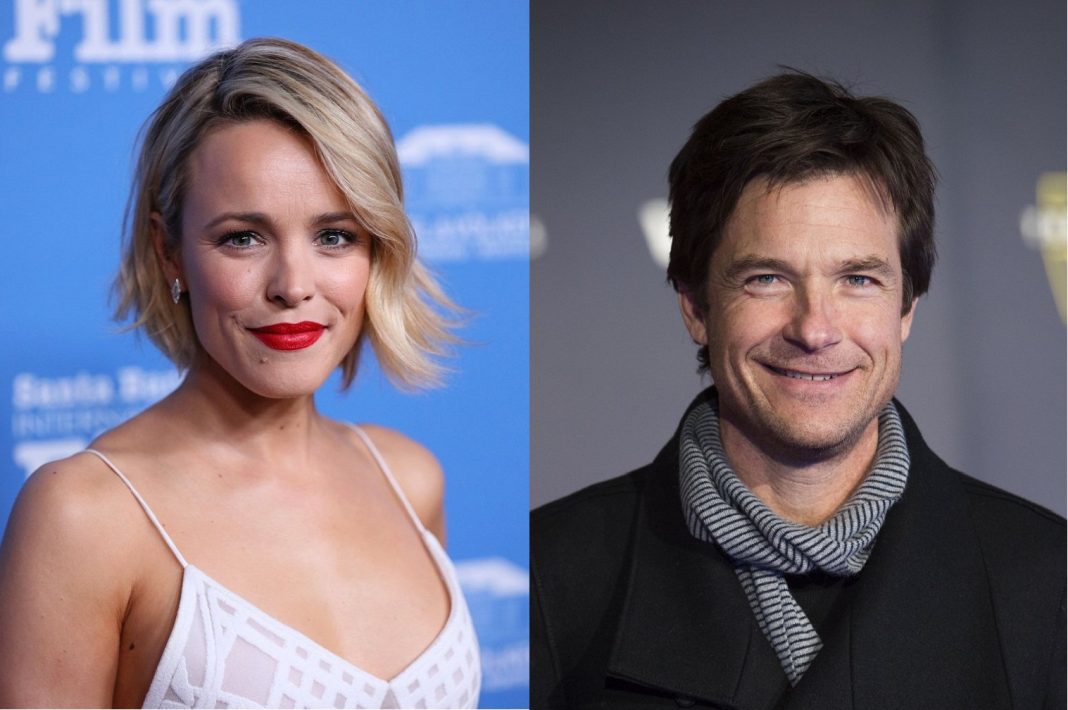 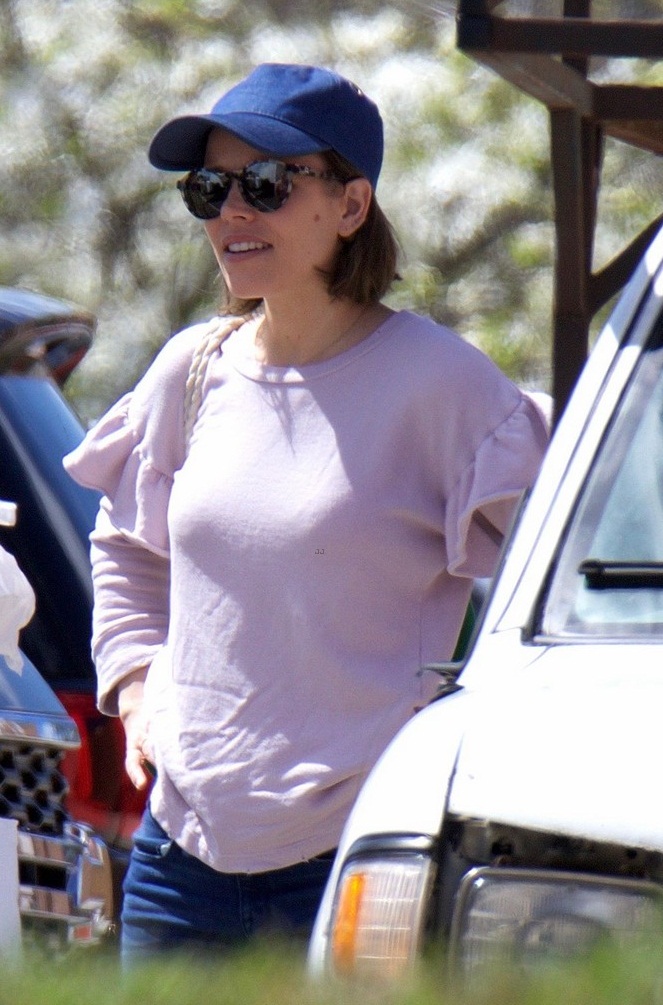 Rachel McAdams was seen April 5 arriving in Atlanta, Georgia. She had on a pink blouse with matching blue cap as she arrived for the filming.

Rachel McAdams and Jason Bateman will play Annie and Max, respectively. With the filming underway, the movie’s plot has also been revealed in detail. The couples weekly game night takes an exciting turn when Max’s brother, Brooks (played by Kyle Chandler) sets up a murder mystery party complete with all the fake goons and federal agents.  As the couples compete to solve the game, they find out that the entire set up is not as it seems to be. The game has unexpected twists and turns, but will it turn out to be as fun as they’ve hoped it would?

John Francis Daley and Jonathan Goldstein are directing this comedy movie. The movie is set for a February, 2018 release date and Warner Bros. Pictures distributing it.