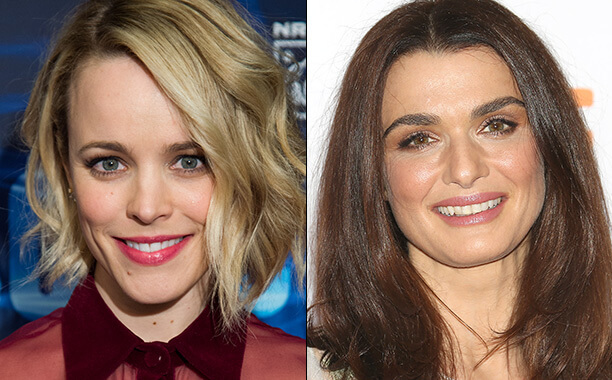 Just a few days ago, it can be recalled that Rachel McAdams was confirmed to star in the film adaptation of the 2006 Naomi Alderman novel, Disobedience.

Now, it has been reported by several entertainment news outlets that Rachel McAdams is slated to take on the role of Esti, Ronit’s childhood friend and ex-girlfriend in her hometown of Henton. Ronit, the protagonist, will be played by Rachel Weisz who’s also on board as one of the movie’s producer.

Disobedience revolves around the life of 32-year-old career woman, Ronit Krushka who is forced to come home because of her father’s death. Upon arriving in Henton, an Orthodox Jewish suburb, she tries to reconnect with her old life only to find out that her ex-girlfriend and childhood best friend is now married to her cousin.

Considering how both Rachels are powerhouse actresses, it’s going to be a treat seeing these two talented women portray their respective characters – how they struggle with their own complex lives and how they’ll bring to life their repressed love.

Production for Disobedience doesn’t start until early 2017, and no release date has been set yet. Meanwhile, you will see Rachel McAdams in the upcoming Marvel superhero movie, Doctor Strange. It’s slated for release in US cinemas on November 4. 2016.