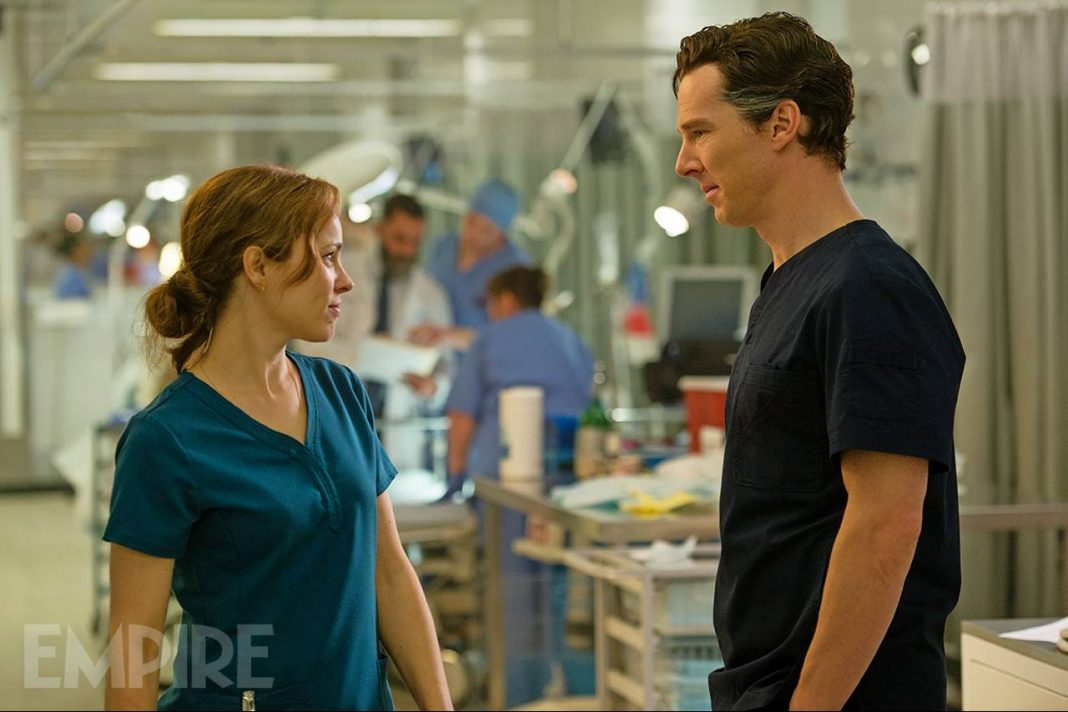 Less than 1 month to go, and the much awaited superhero movie, Doctor Strange is finally hitting the theatres.

Academy-award nominated actress Rachel McAdams will take on the role of Christine Palmer in the movie. Although many fans were initially shocked to discover that the talented actress will play this role, as most expectations were for her to portray Clea – the Princess of the Dark Dimension, there is good news!

A Look into the Christine Palmer Character

While it was initially thought that the Christine Palmer role will only be a minor character in the movie, there are a few positive developments to it.

Christine Palmer is described as a fellow surgeon of Dr. Strange and is his love interest in the movie as well. As a colleague of Dr. Strange, Palmer will be one of the very few people in the movie who knows him before, during, and after that fateful accident.

In the first trailer, Christine Palmer was shown to be beside Dr. Strange when he was wheeled to the operating room after his accident. She was also there when he was recuperating, and some movie stills show her assisting Dr. Strange while he was garbed as Sorcerer Supreme sans cloak.

Christine Palmer was chosen as the love interest instead of Clea, because the studio wanted a character who connected Dr. Strange to the normal world even after he became Sorcerer Supreme. According to producer Kevin Feige, they opted to have a grounded character and that’s what Christine Palmer is all about.

Although there are no clues as yet as to how important her character will be in the movie, casting Rachel McAdams in the role may just be a clue in itself. Heck, with how good she is as an actress, it would be a shame not to give her something exciting.

As with any Marvel movie, there are possibilities of a multipicture production, but whether McAdams has signed to it remains unknown. Fans are hopeful, though, that they have something bigger in store for McAdams.

Talks of the Christine Palmer character eventually becoming Night Nurse in Doctor Strange are also surfacing. Whether something substantial as this will happen in the movie remains to be seen. But one thing’s for sure, both Marvel fans and Rachel McAdams fans are getting excited to see Doctor Strange by November 4!