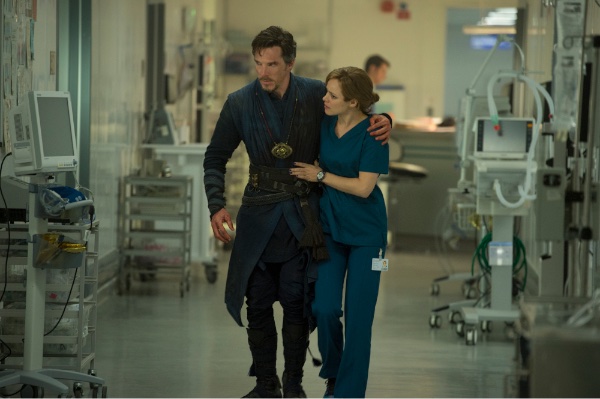 With the premiere of Doctor Strange looming, fans are getting more excited as to whether Rachel McAdams’ character, Christine Palmer, will turn into Night Nurse in the movie. But a few days into the October 20, 2016 premiere, producer Kevin Feige debunks these theories.

In an interview with EW, Feige has stated that Christine Palmer won’t become the Night Nurse in the film. He further went on to say that, ‘It’s just as much fun for us as it is for the fans to speculate about that.’ While Rachel McAdams stated that, ‘mum’s the word on that one’, regarding rumors of Night Nurse.

However, with how Kevin Feige carefully worded his answer, it leaves open the chance of the character’s development in future movie installments. For now, Rachel McAdams will remain Christine Palmer, Dr. Strange’s colleague, love interest, and the link to his previous life.