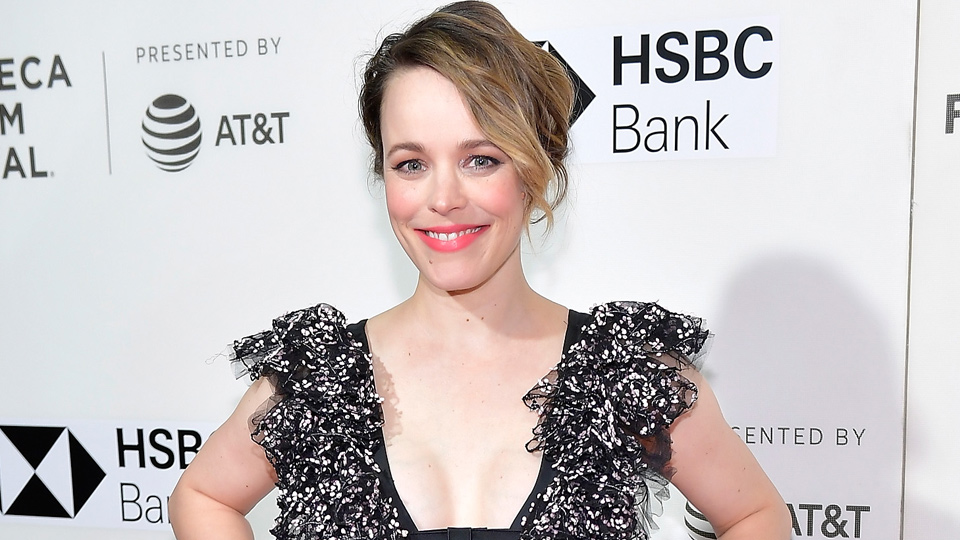 Several months after Rachel McAdams was reported to have given birth to a healthy baby boy, she has been spotted up and about in downtown LA, shopping and going out for market day.

It can be remembered that Rachel was last seen in a public appearance last September 2017 at the Disobedience premiere for the Toronto Film Festival. From then on, she has gone under the radar, last seen in November of the same year, wearing a baggy coat at the Toronto airport.

This month, Rachel was frequently spotted at the Farmers Market in LA during mostly Sundays busy buying fresh produce and flowers for her new family.

The actress constantly stepped out in the LA neighborhood for her market day, keeping a low profile. Earlier this month, she’s been spotted wearing a tracksuit and some sneakers to boot. She had with her a pair of canvas bags to carry her stuff. 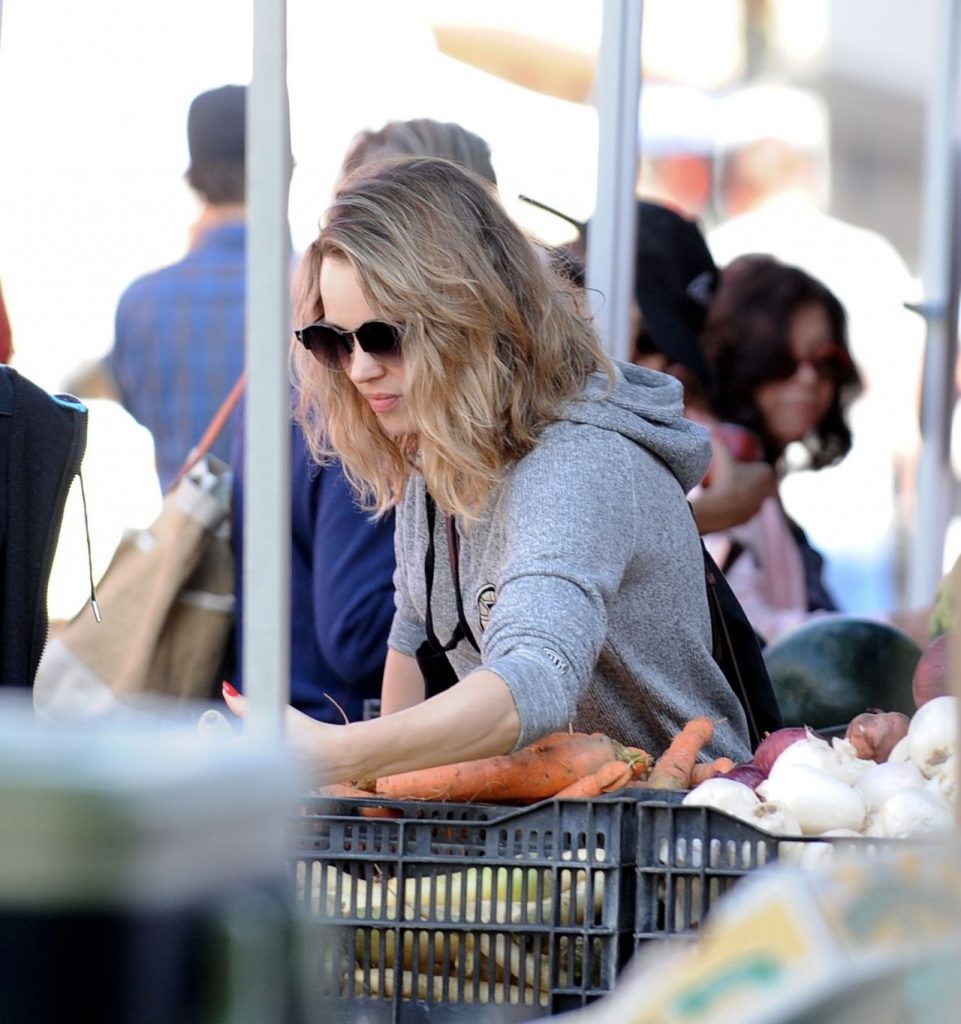 On another occasion, McAdams was also spotted doing her usual market run in a stylish plaid shirt with a white tee underneath, ripped jeans, and sneakers. She had with her the usual canvas bags she puts all the fanfare she got in the LA marketplace. 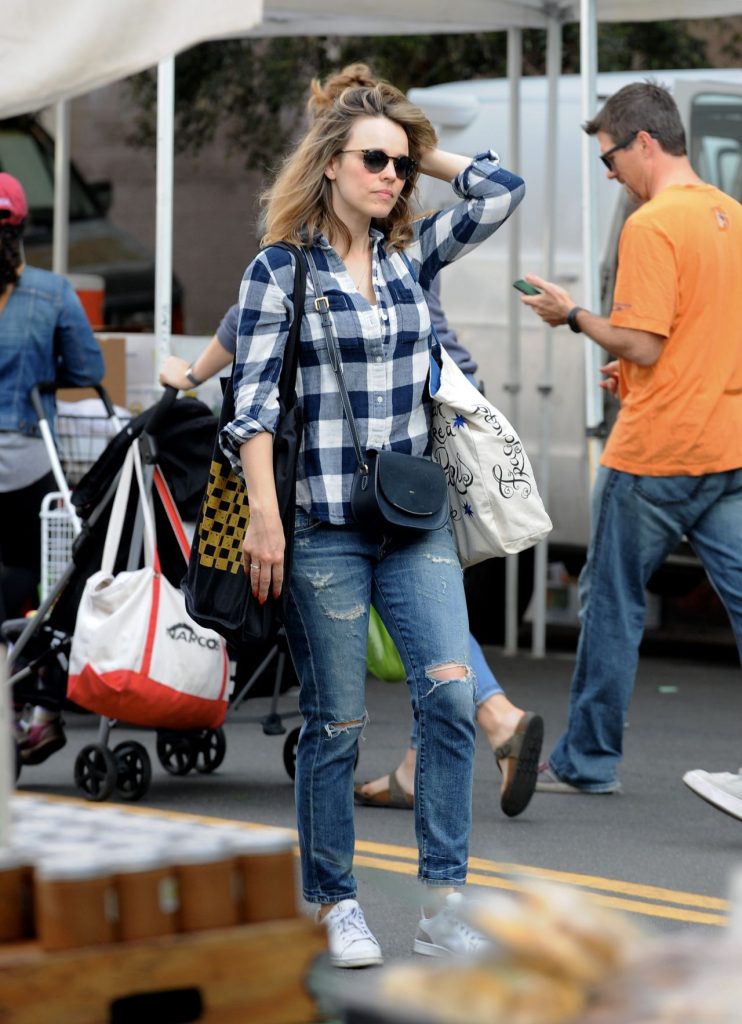 Just recently, she was again spotted at the same LA neighborhood, keeping a low profile with her plaid shirt with a white tee underneath and simple jeans, paired with white sneakers and a baseball cap pulled low over her head. She had on big sunglasses and to complete her look, she had a red crossbody bag aside from the two canvas bags she carried to put the produce she bought. She was also seen walking with a bouquet of large orange blooms in hand. 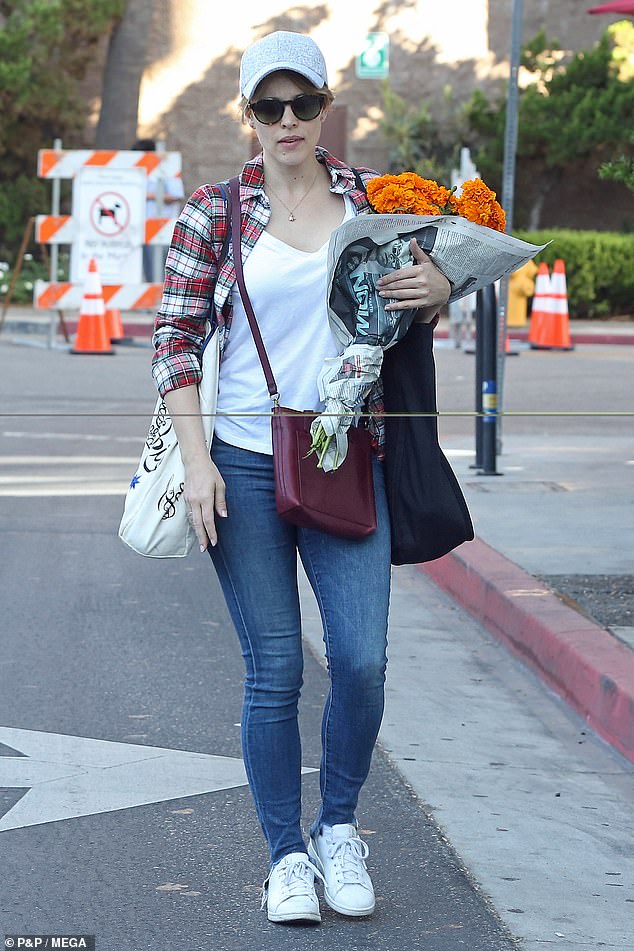 McAdams has been a regular at the farmers’ market, having been spotted since last month. It looks like this talented actress is having a grand time and enjoying buying her new family some fresh produce and flowers at the LA farmers’ market.