Home Film Projects Disobedience DVD and Blu-Ray Are Out! 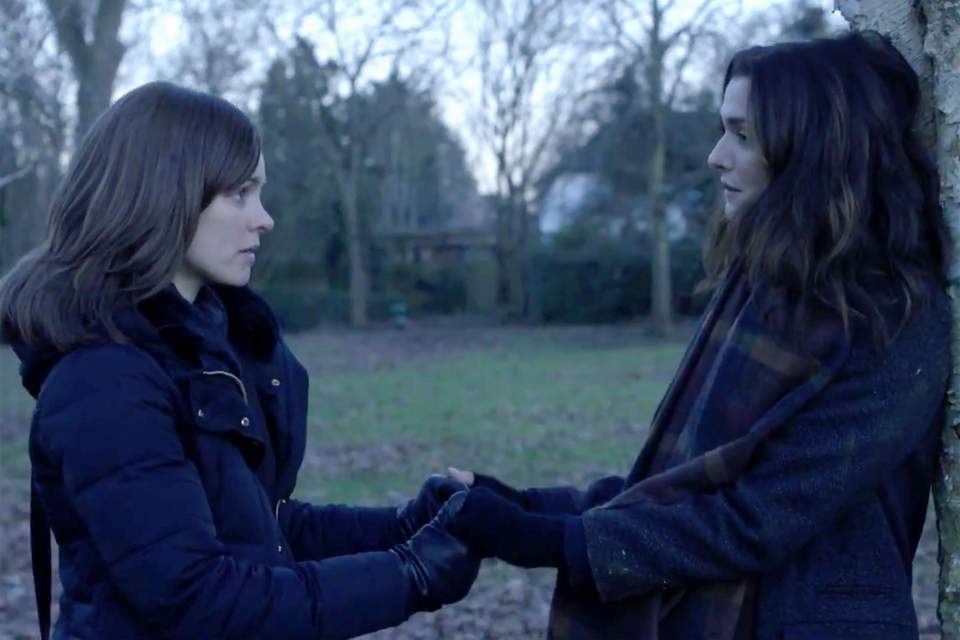 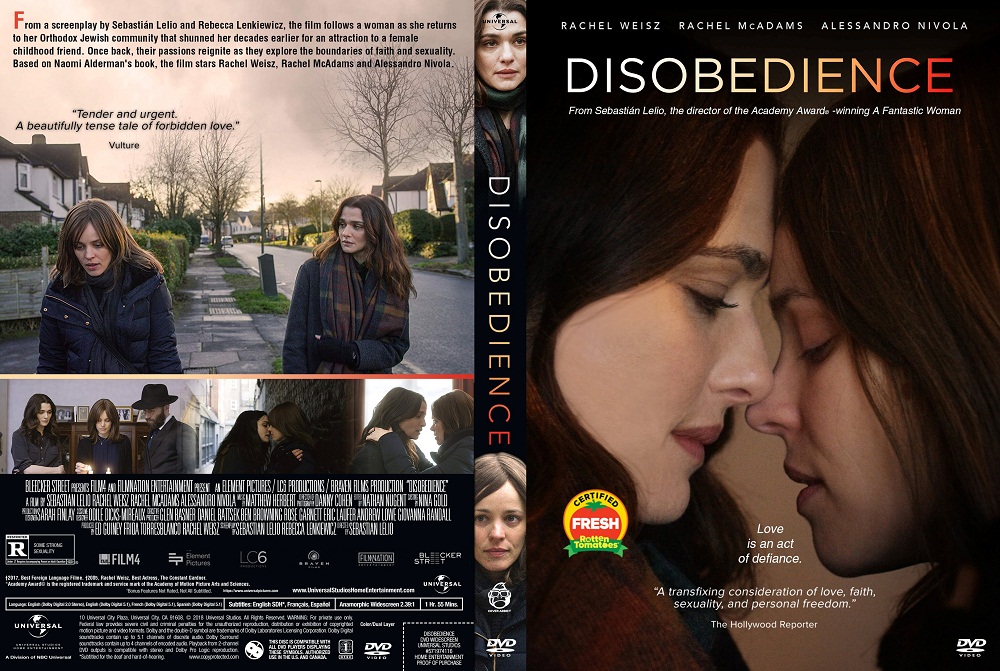 Disobedience has grossed over $6 million to date. It has reaped favorable movie reviews for its intriguing love story amidst a time when conformity and restraint are the norm. Metacritic rated the film 74%, while Rotten Tomatoes gave the film an 85% rating with majority of the critics and the audience agreeing that the film is worth watching.

According to Rolling Stone, the “forbidden love romance is scorching. No one who sees the groundbreaking trail that the movie blazes is going to shut up about it.”

Toronto Star says it’s “a beautifully crafted tale that will make your heart ache thanks to two standout leading performances and a great supporting one”.

While Globe and Mail writes “It is a love story, as beautiful as it is devastating”.

Plot: Disobedience is the story of Ronit (Rachel Weisz) who returns to the Jewish community where she grew up to pay respect to her late father only to rekindle a past romance with her childhood friend, Esti (Rachel McAdams). In a community who shunned her for a past forbidden love, together they must embark on a journey wrought by faith and norms and discover what it means to live in freedom and pursue true love.