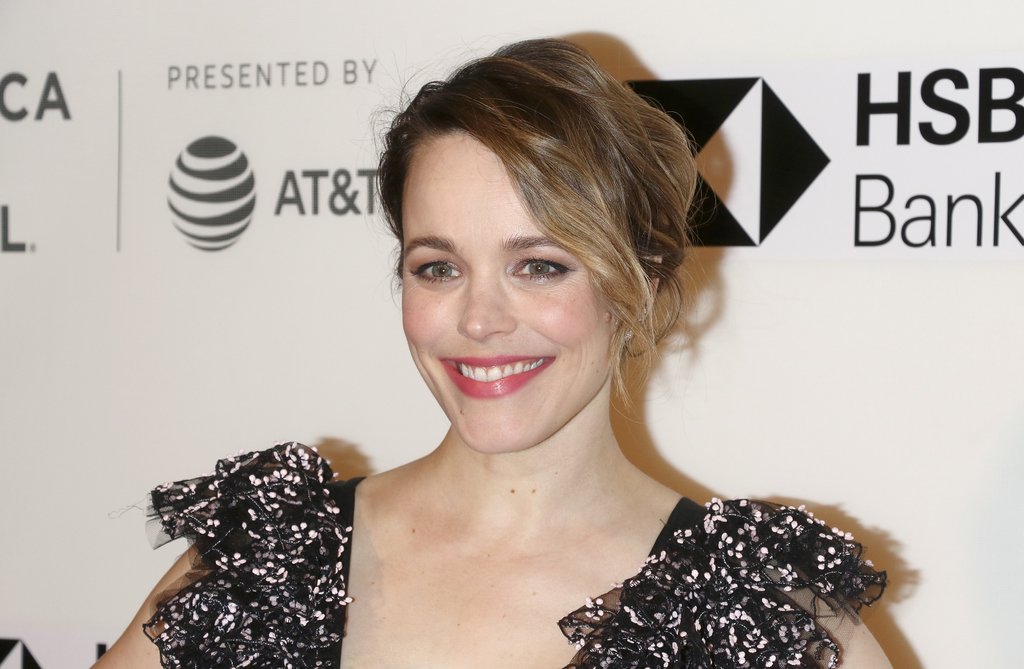 Congratulations are definitely in order as Rachel McAdams has just given birth to her first child! Although the actress has managed to keep everything under the radar, news of her pregnancy still made the rounds in various magazines and tabloids as it was getting harder to keep the baby bump under wraps.

Rachel has always kept her personal life very private, and her pregnancy’s no different. She hasn’t been seen on the red carpet since September last year, also skipping the premiere night of her comedy starrer, The Game Night, opposite Jason Bateman a few months’ back.

Rumors have circulated about her pregnancy though when she was spotted running errands, covering herself up with her handbag in September last year. Then again in November, she was seen wearing a very loose parka at the airport. However, this couldn’t hide her visible lump. 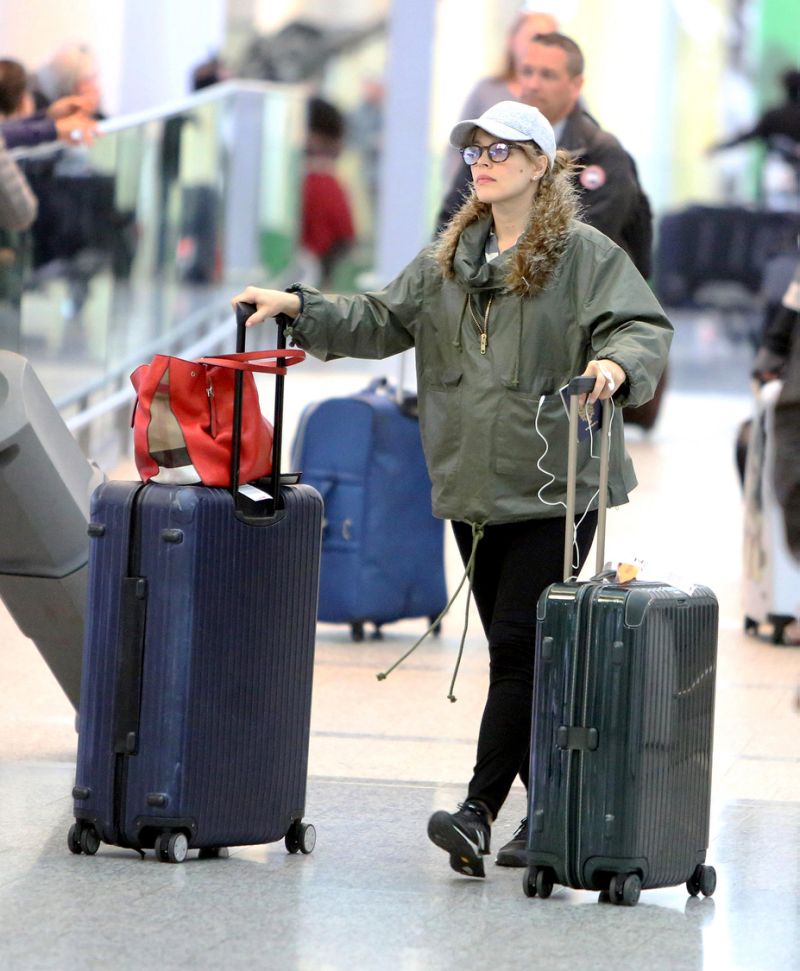 It can be recalled that McAdams and Jamie Linden, Dear John writer, started going out in April 2016. By August of the same year, the couple was photographed shopping for bedroom linens. Fast forward to 2018, and they now have their first born! 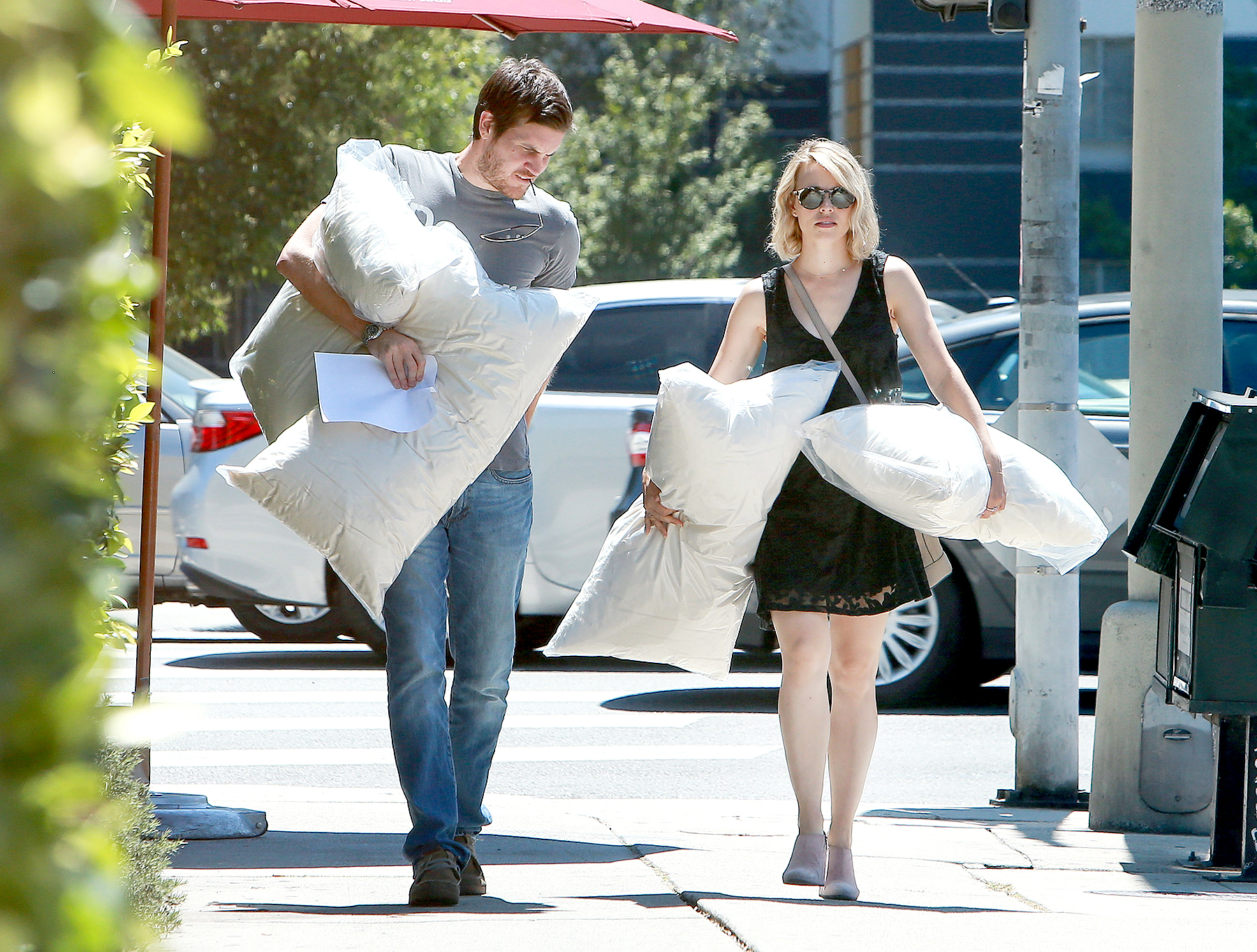 In a number of interviews in the past, Rachel has always expressed her desire to start a family of her own in the future. Hoping to be a good mother to a few children, provided she meet the right partner first.

She takes inspiration from her mother who, according to her, has always let her be who she is from the very beginning.

As of this writing, there is no information as to the exact date when the actress gave birth just that Rachel had a healthy baby boy. Rachel’s representative hasn’t provided any information as well.

Congratulations again to the new parents! 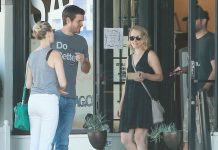